CONNECT
LEARN.
SHARE.
At Venture Café we connect innovators to make things happen all over the world.

MAKE THINGS HAPPEN
Venture Café Cambridge connects a community of innovators, entrepreneurs, and small businesses through free, high-impact programming and events.
Venture Café Cambridge is a perfect place for anyone interested in the innovation ecosystem of the Greater Boston Area and beyond.
CONNECT
Learn more about and attend our connective programs.

LEARN
Videos, podcasts, & content to engage and educate any day of the week. 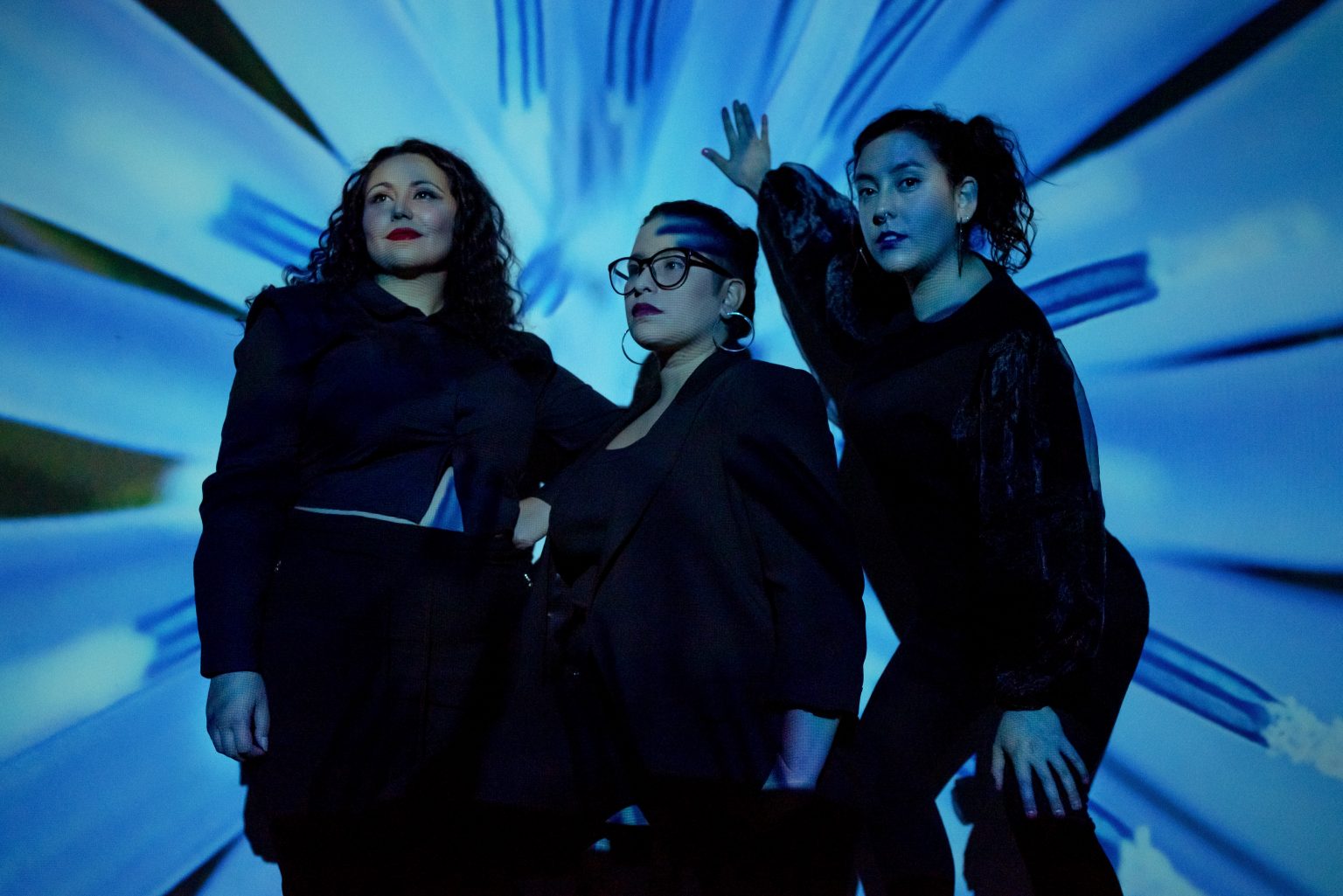 October 6, 2022
Music Hour w/ JuanaRosa
Chile Innovation Night
October 6, 2022
Music Hour w/ JuanaRosa
Live Acoustic Set by JuanaRosa, a Latin American ElectroPop All-Women Trio on Tour From Santiago, Chile. With their socially conscious and often tender lyrics, JuanaRosa is one of the most innovative and vital to emerge from Chile’s capital in recent years. Firmly grounded in the rich history of Chilean folk music, JuanaRosa both pays homage to Violeta Parra and Victor Jara but also pushes boundaries and contemporizes the genre through their unique take on Latin American ElectroPop. Fernanda Quevedo (lead vocals, guitar, loops and percussion), Josefa Hidalgo (bass, electric guitar and vocals) and Daniela Salinas (synthesizer, accordion, percussion and vocals) met as music students at the University of Chile. Inspired by Latin American music, the band formed in 2015, and released their first album in 2016, featuring all original music layered over latin rhythms. The band incorporates pop and “folktronica” influences while not losing their organic acoustic sound. JuanaRosa released their second album, “Portal,” in 2021, and has released two additional singles and a deluxe version of the album “Portal” to coincide with the North American tour. 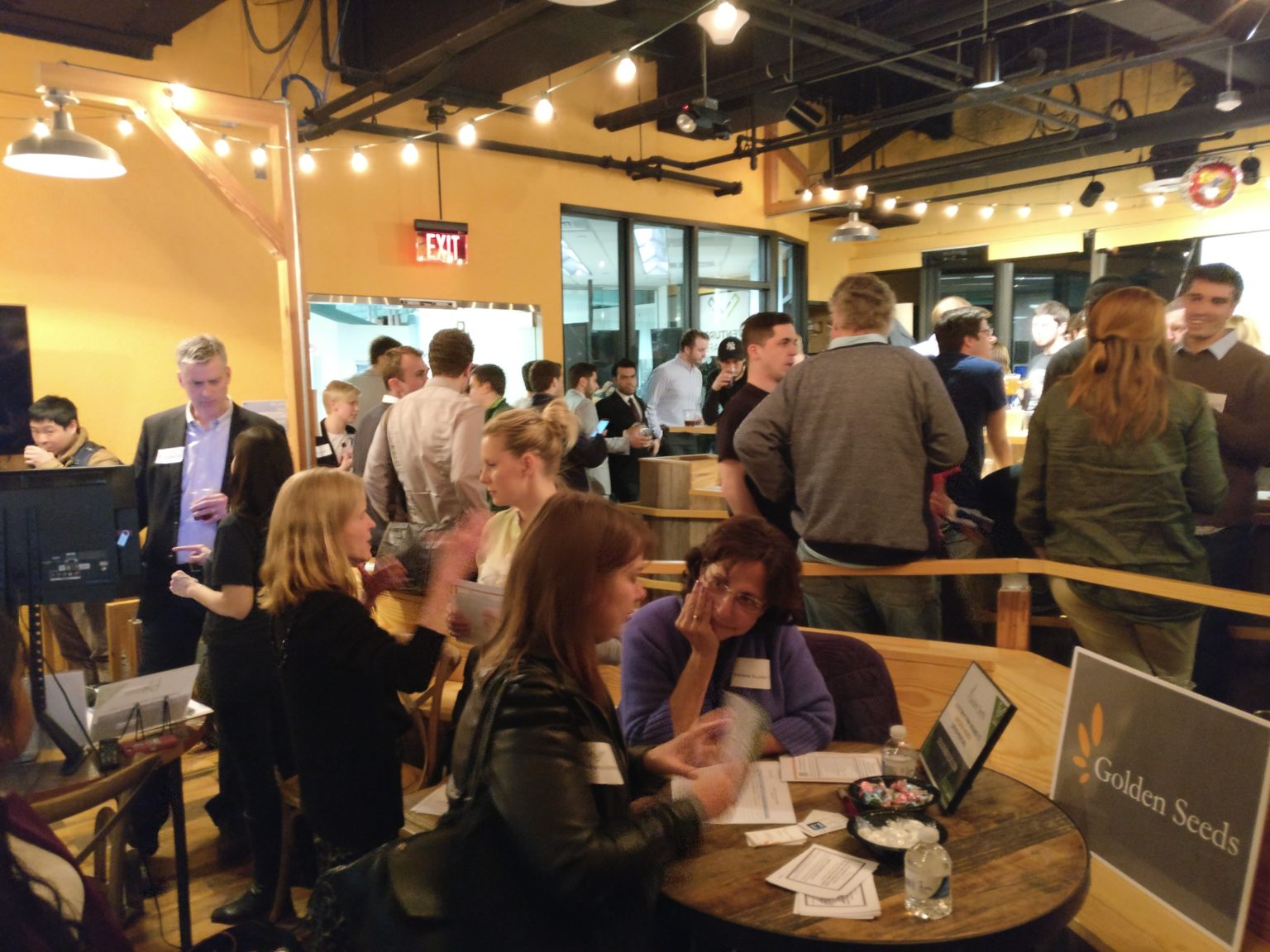 October 13, 2022
How to Develop Sound Financial Projections
October 13, 2022 - TG
October 13, 2022
How to Develop Sound Financial Projections
Need to determine how much money to raise? Unsure about what investors want to see in your financial projections? In this session, you'll learn about the process to develop sound financial projections. We'll break down the steps and best practices to build the foundation for your model. This workshop is perfect for any founder and aspiring entrepreneurs that need to develop internal budgets, determine how much money is needed to raise, and provide reliable financials to investors.

October 13, 2022
Go-To Market Traction Series: Attention Isn't Rational
October 13, 2022 - TG
October 13, 2022
Go-To Market Traction Series: Attention Isn't Rational
Market traction is hard when everyone is trying to ignore you. Somewhere between 85% and 95% of startups fail, and for the same reason: they aren’t able to attract the attention of the people they think of as customers. Based on deep experience with dozens of startups over 20 years, this 10-part series will teach founders, CEOs, and investors 10 things they can do to tilt the go-to-market odds in their favor.Week 4 is about understanding that decision making is not guided by our conscious minds. So, in order to attract attention, we're going to dig deep into how we decide what is worth paying attention to.

THURSDAY GATHERING
THURSDAY GATHERING
Each week we connect creators, entrepreneurs, investors, academics, corporates, students and visionaries to build strong, inclusive, equitable innovation ecosystems in cities throughout the world. We believe that meaningful ideas and big changes are sparked when spontaneity collides with intention. 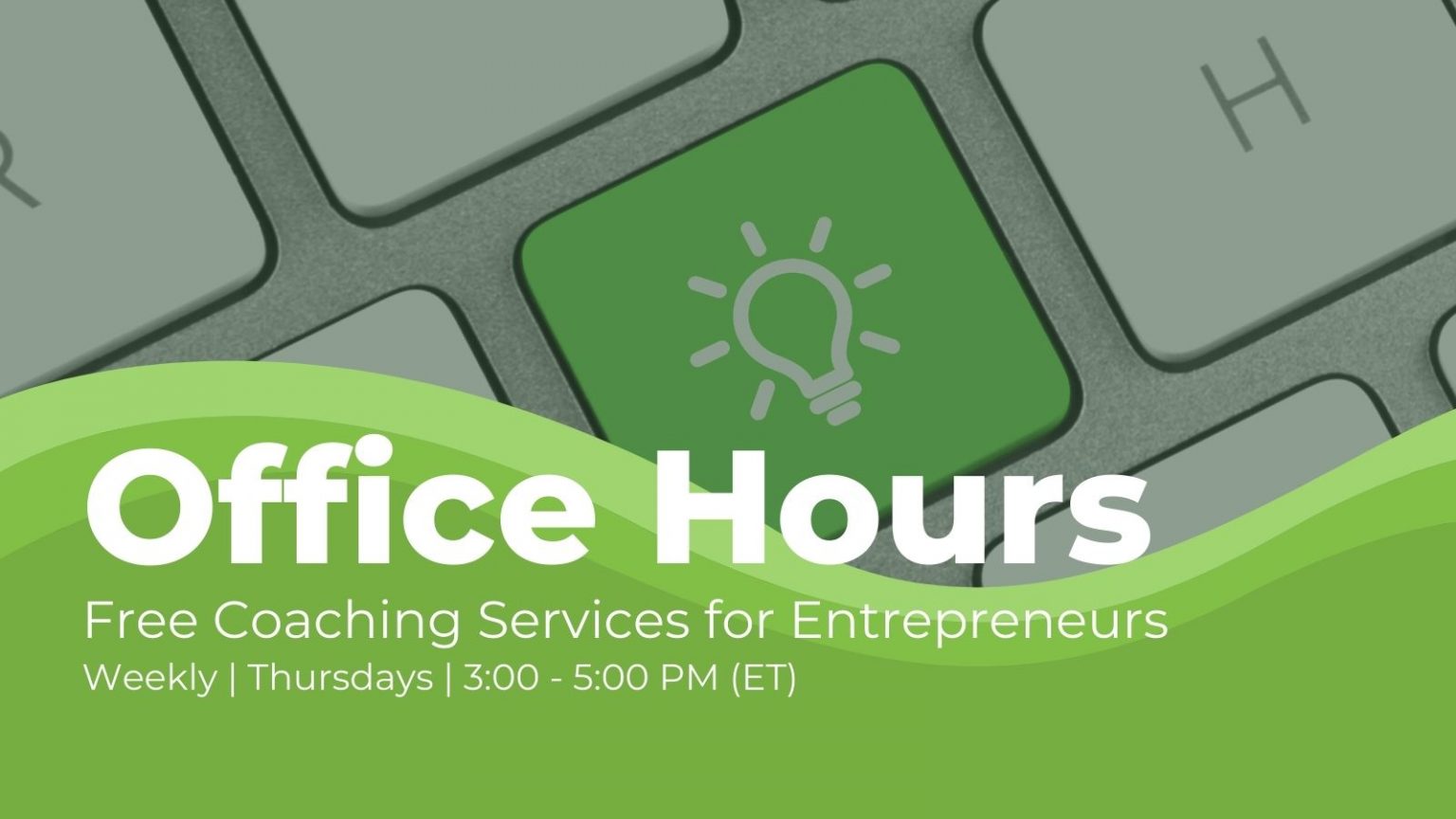 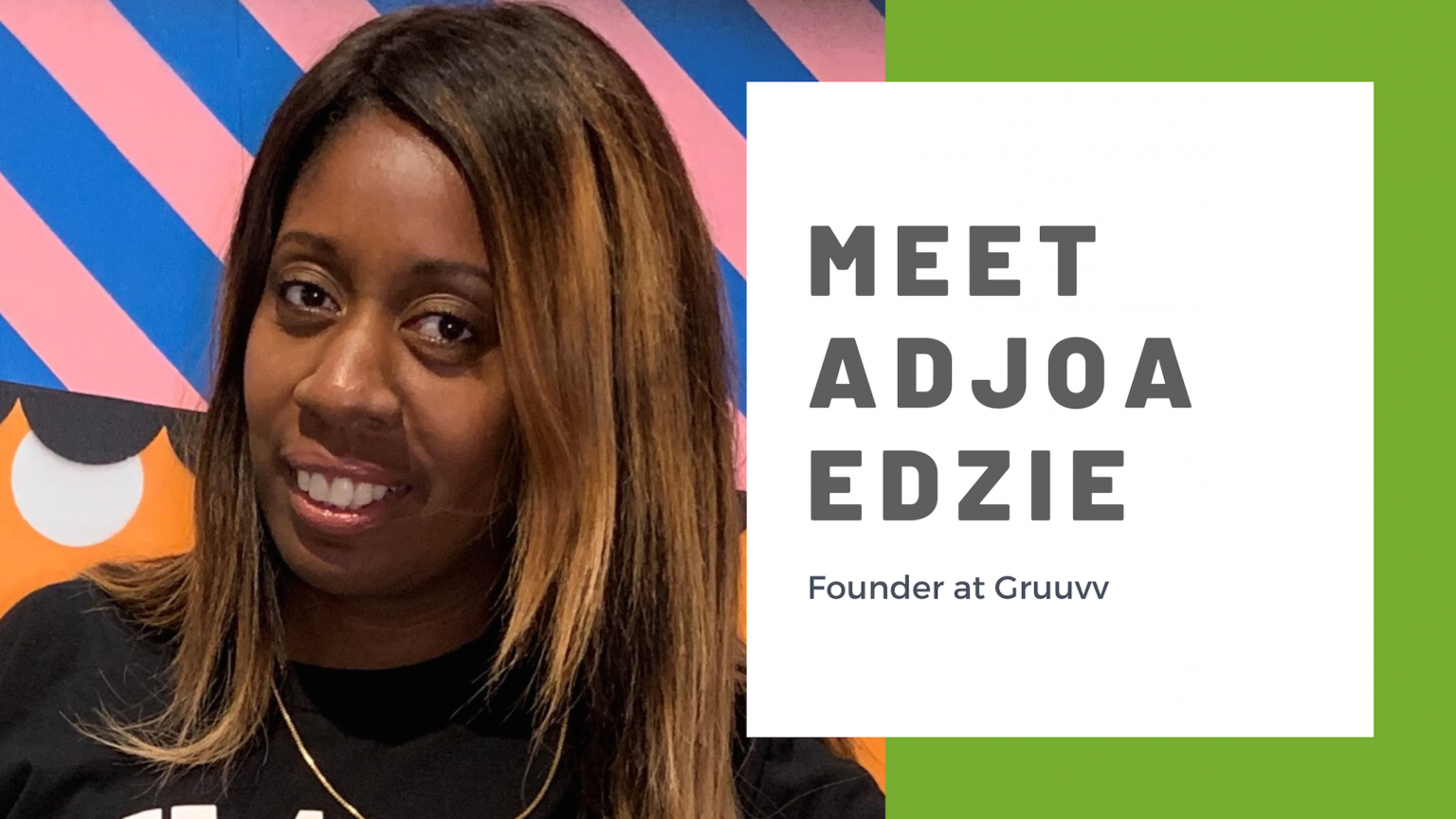 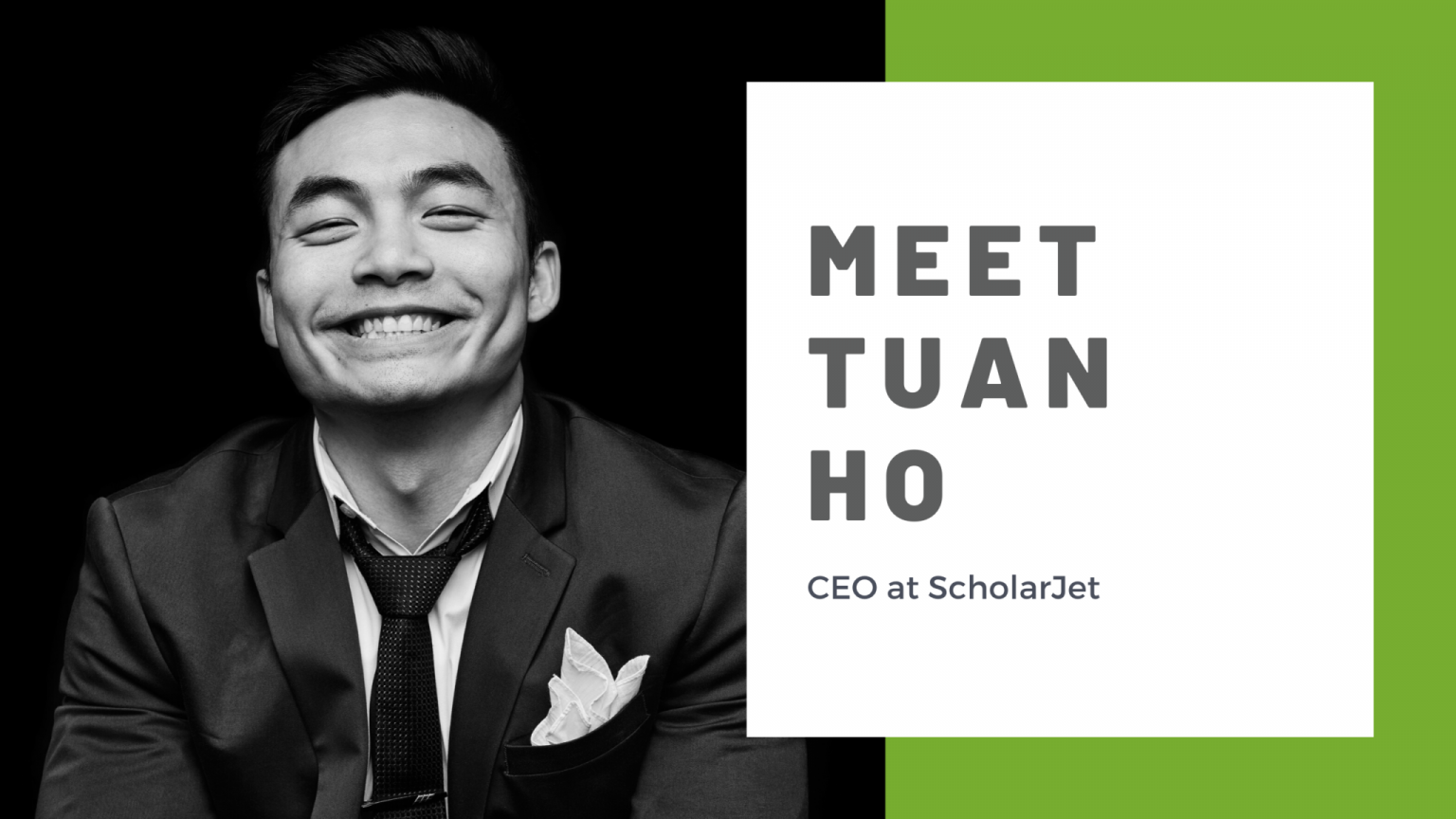 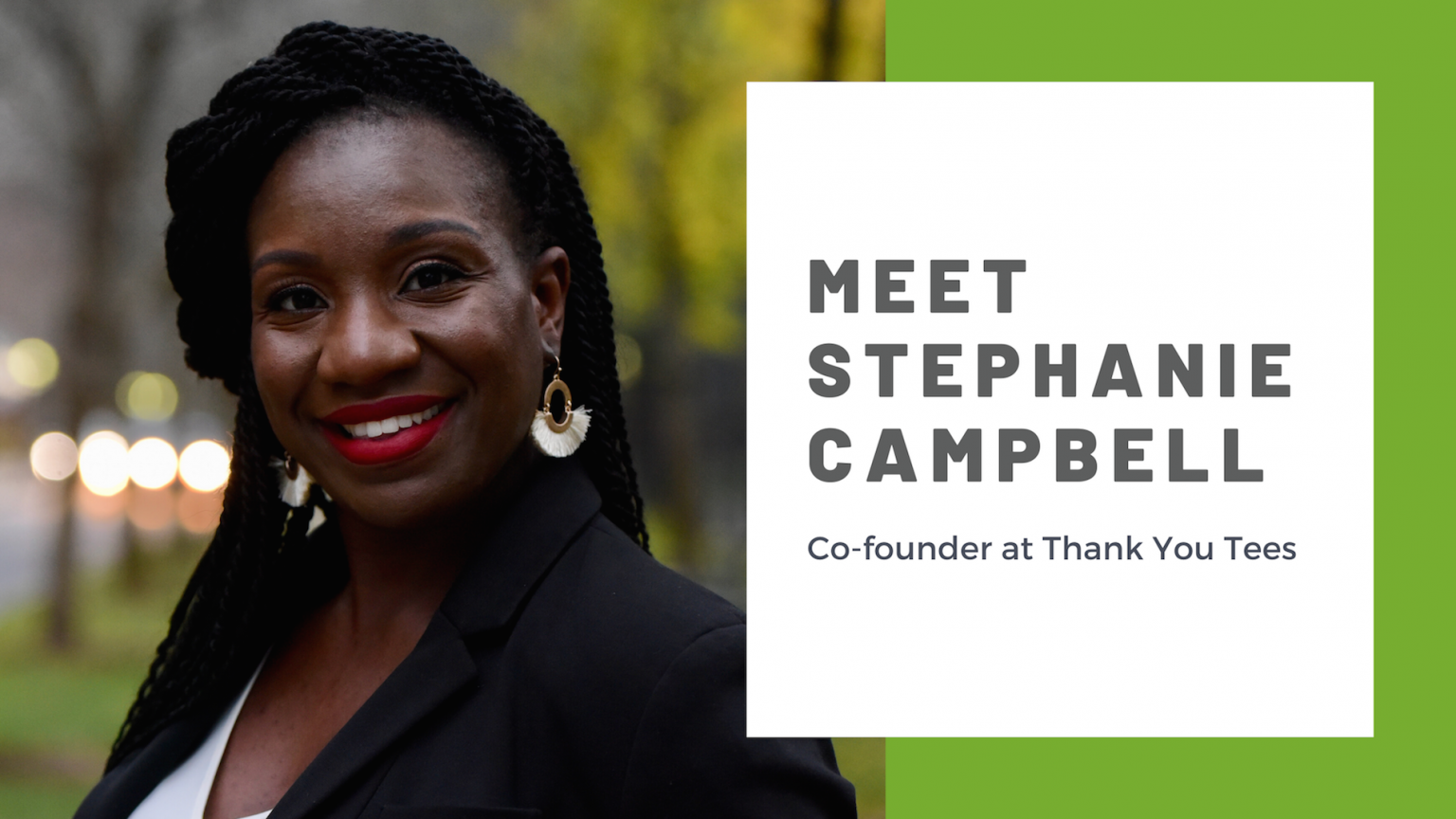 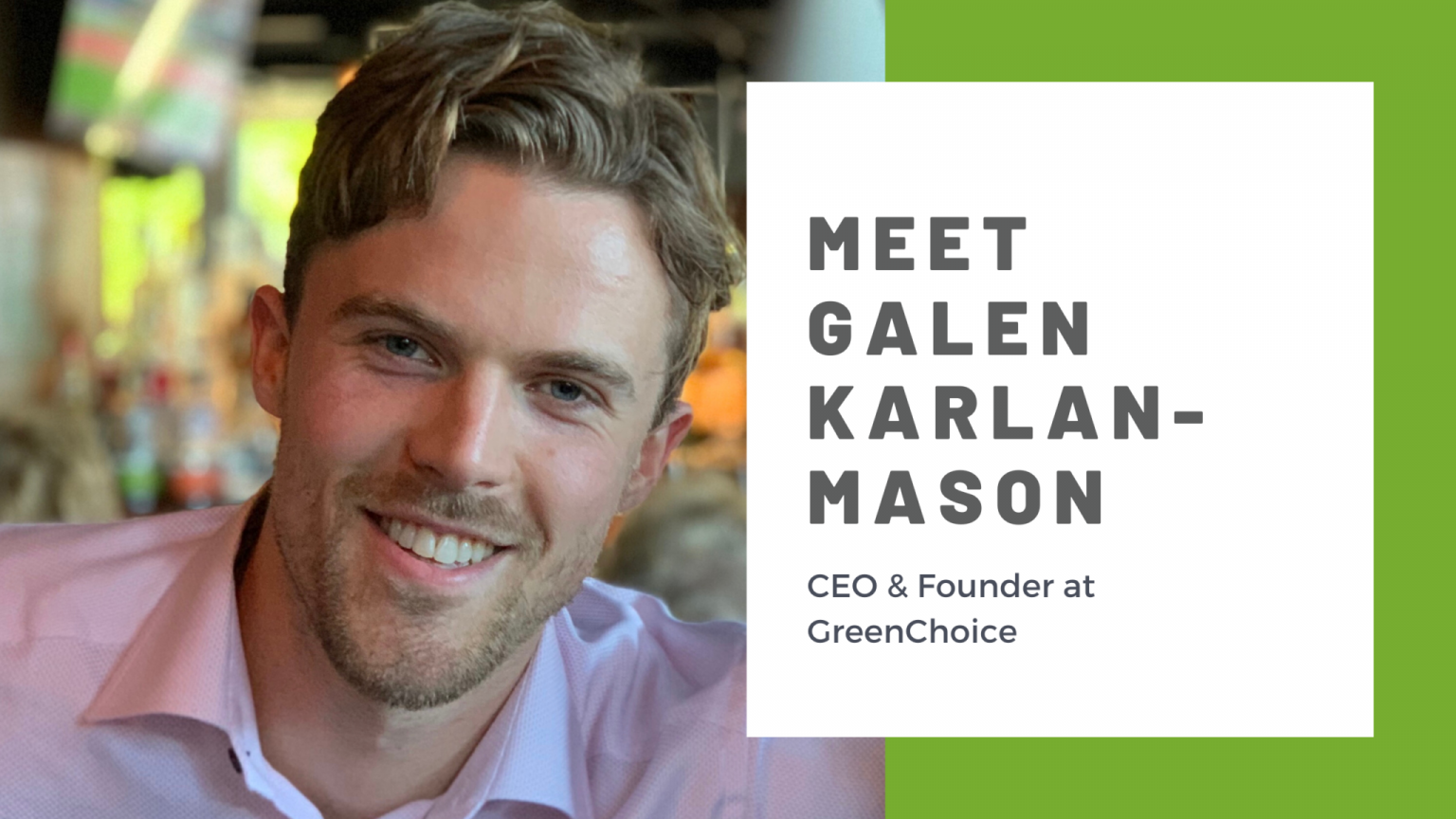 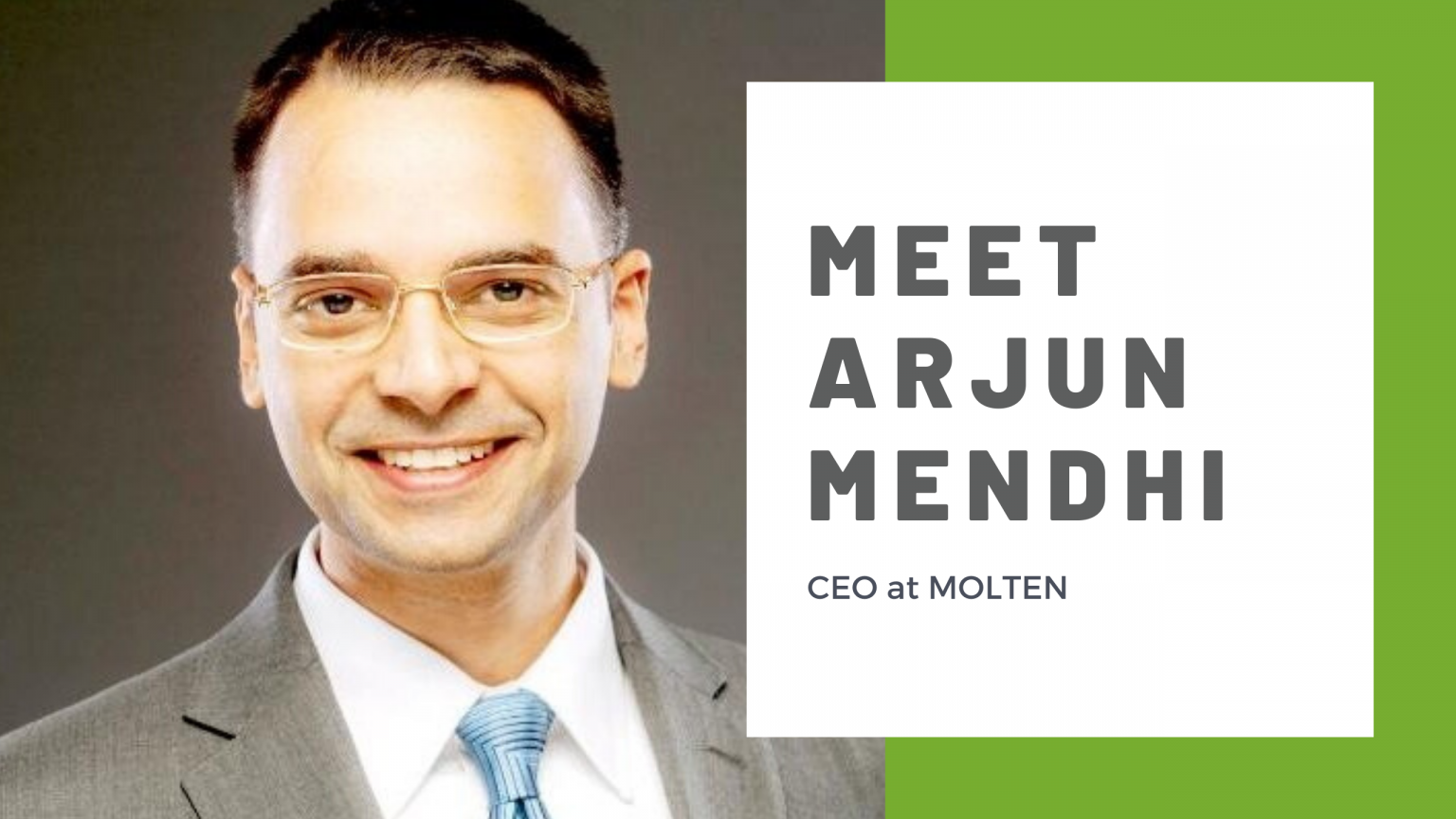 Looking back at 2020 with our impact report 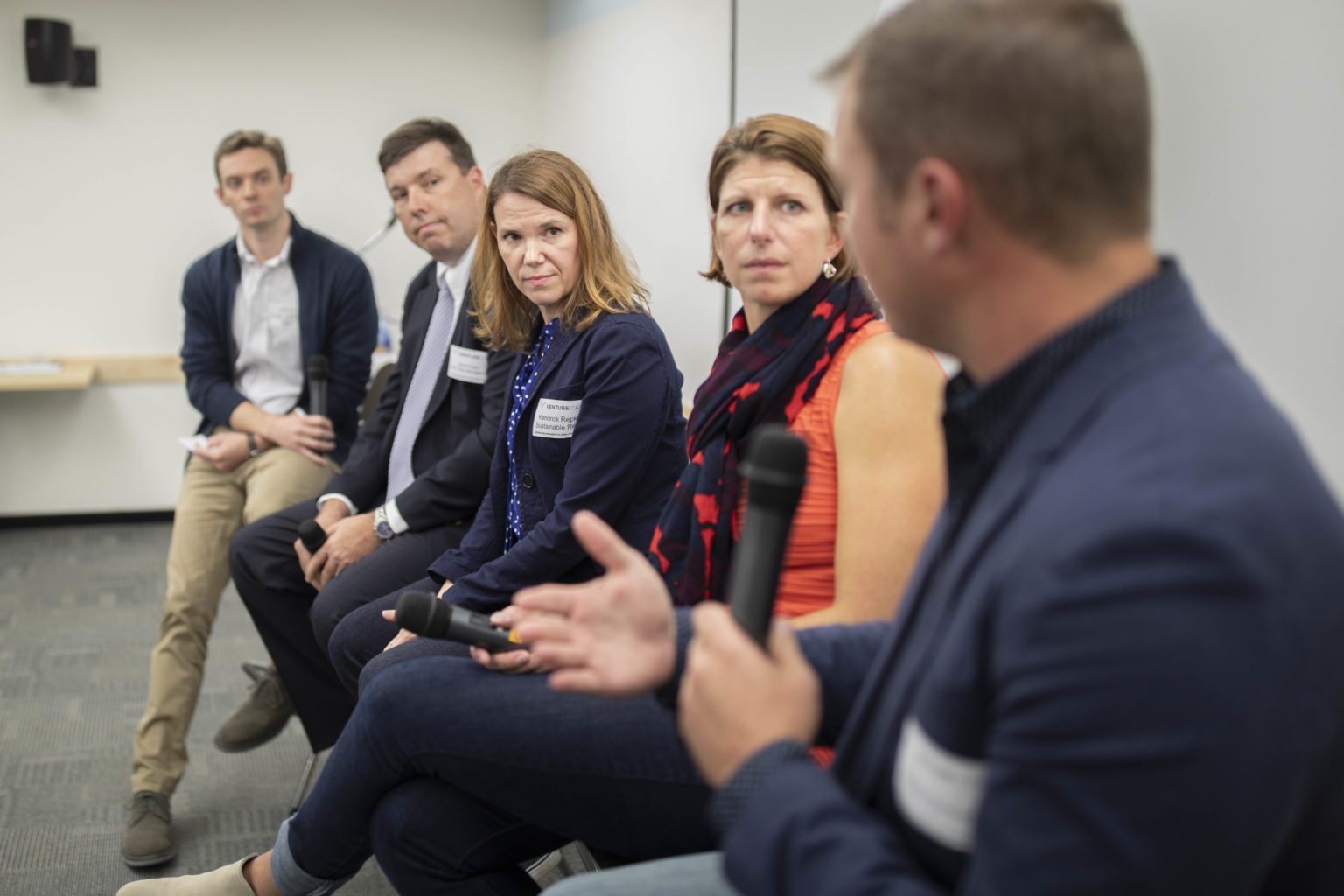